Malfunction is a multiplayer co-op first-person-shooter where you’re trying to escape a factory. Blasting yourself through dangerous enemy robots (alternatively with a friend) to eventually get to freedom.

Check in later for the gameplay trailer! 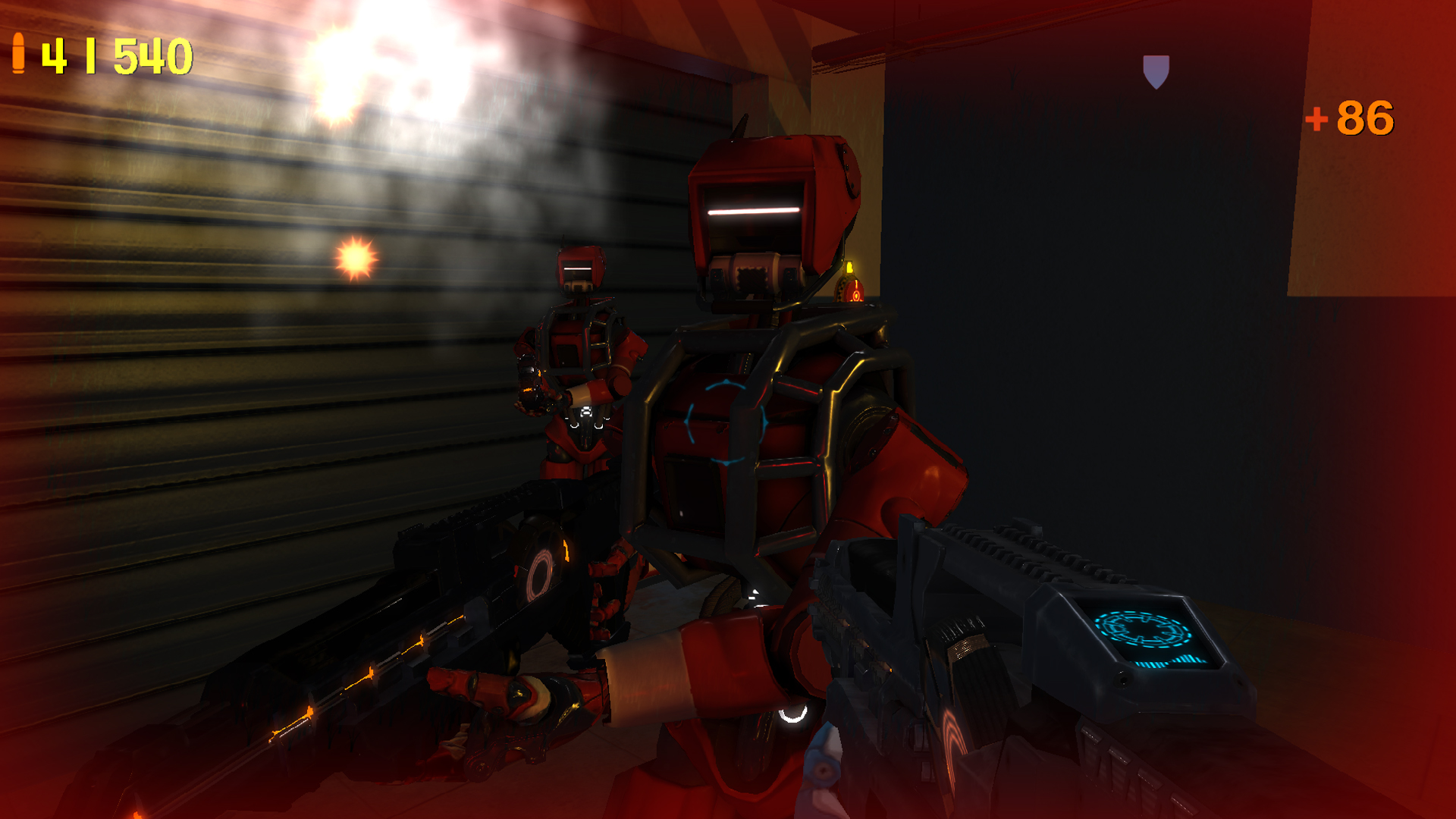 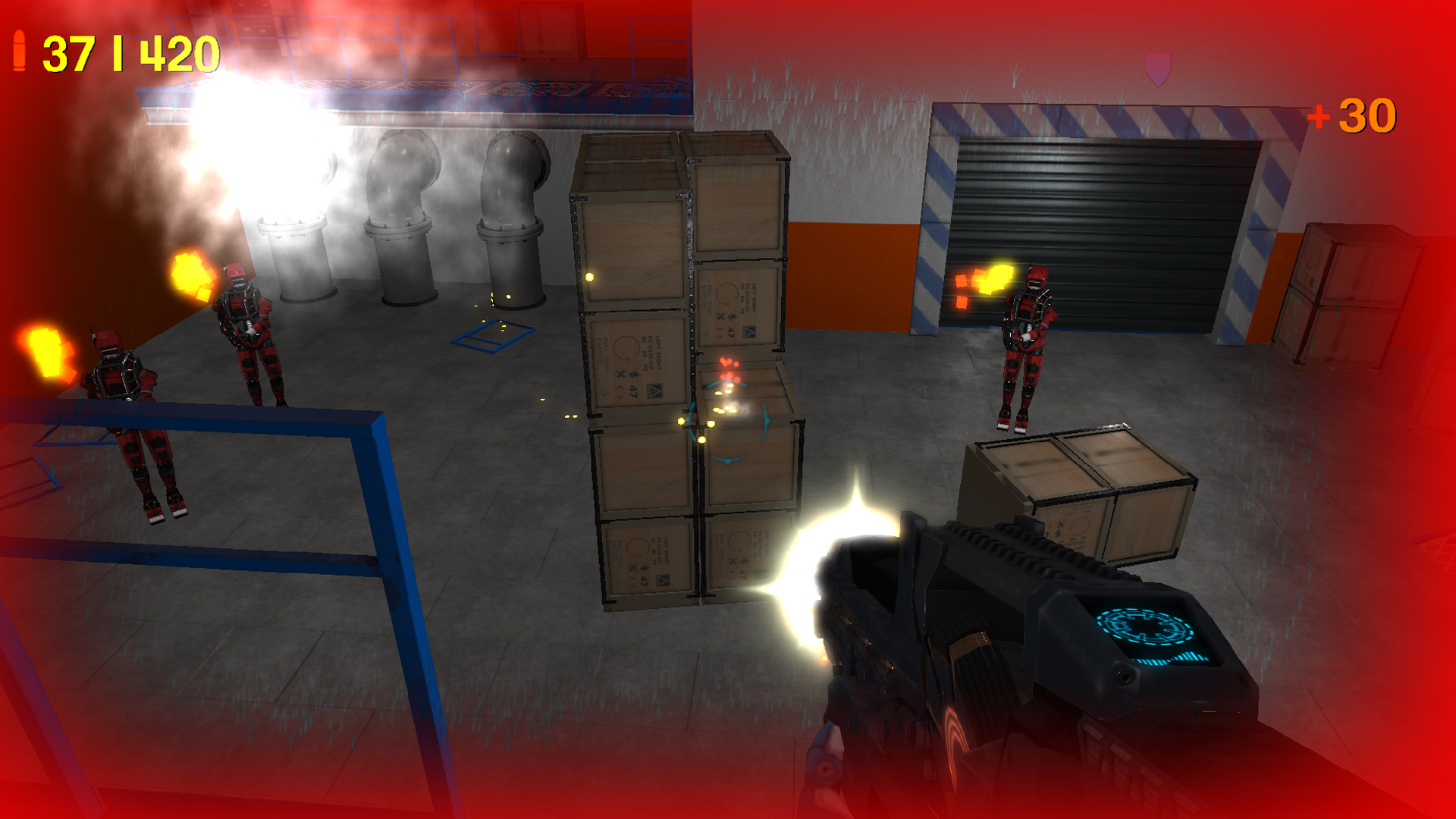 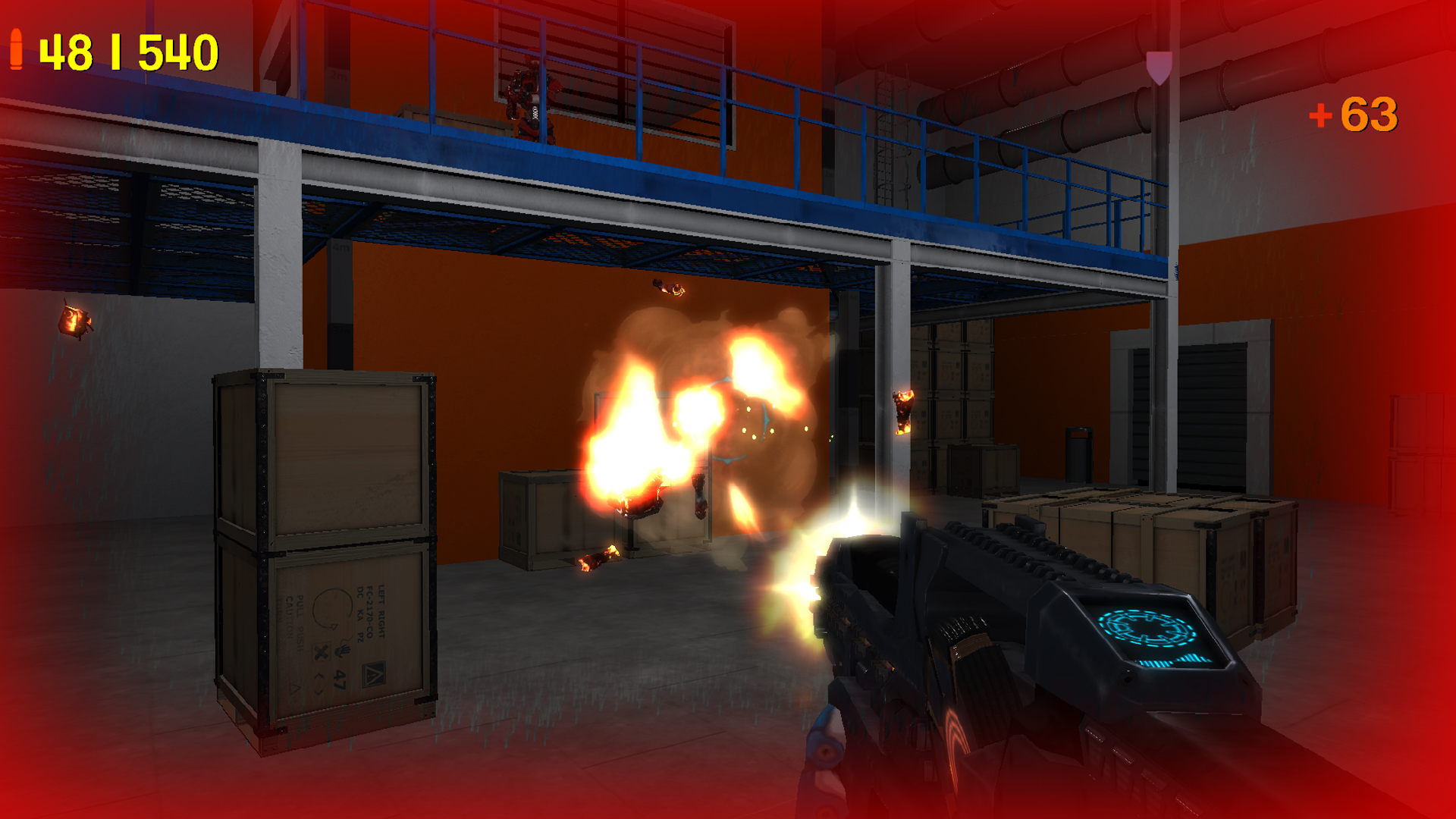 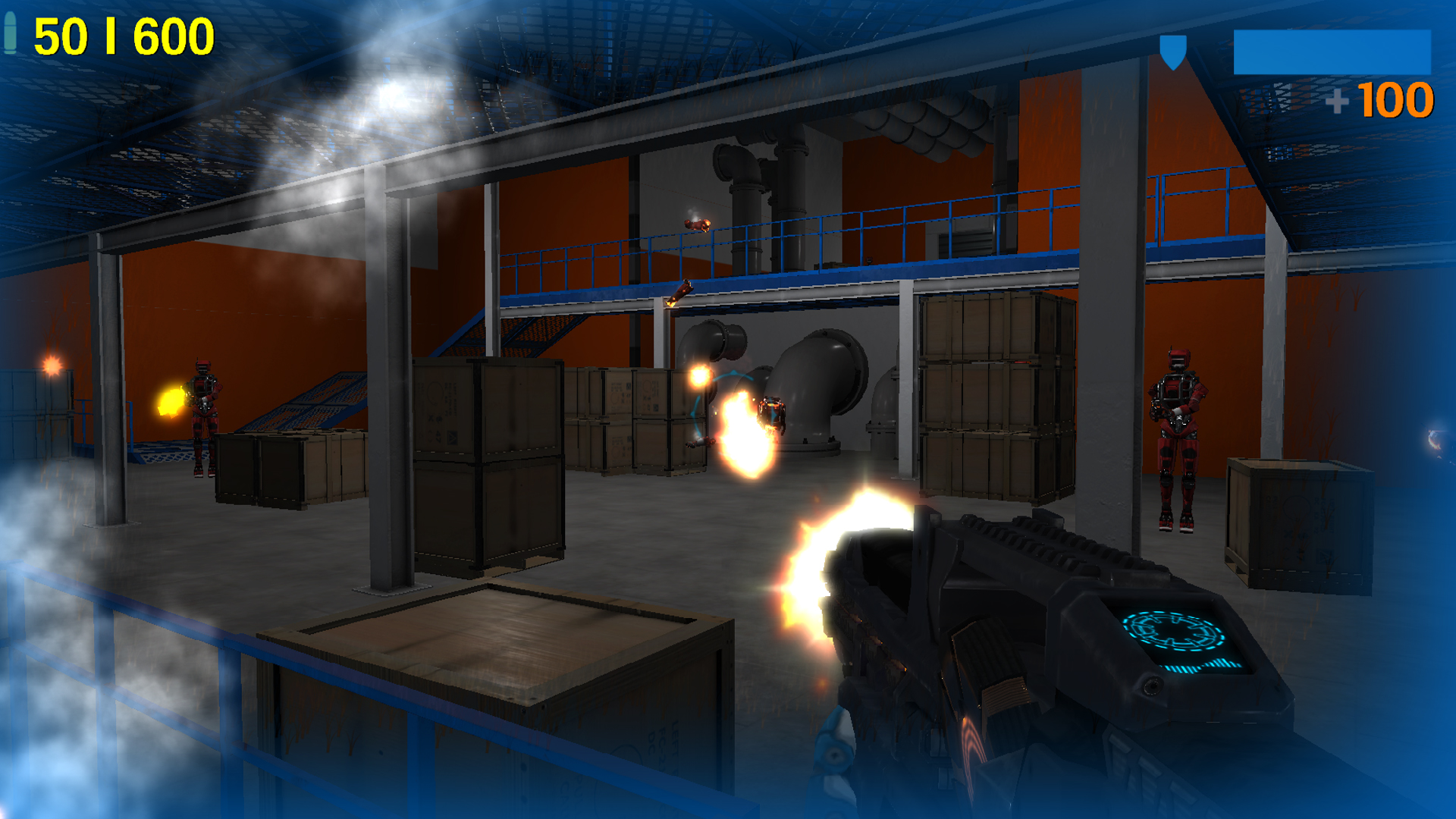